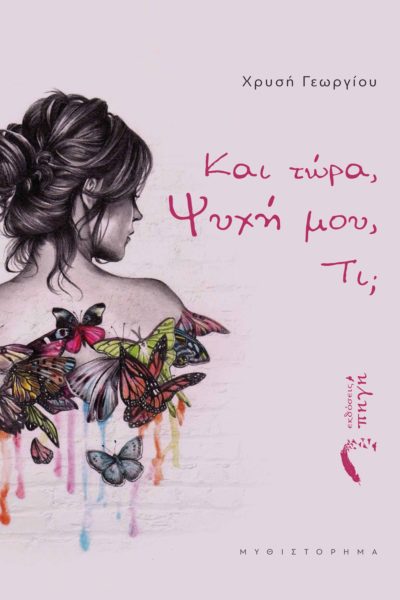 Over the tree peaks she whirls endearingly

The gleaming stars smile at her, ceaseless adoration fills the air

As she sways in a blissful melody

In the eerie shadows he stares furtively

In moonless nights he roams alone, craving her stunning dance to behold

She flies above the trees, adorably she smiles and sings

He begs never to awake from this ravishing dream

For hundreds of years after the Battle of the Dragons, no elf, unicorn or wolf would pass to the valley that was guarded by the fairies. But the Fairy Queen knew that the secret power of the fairies was becoming weak and soon they would be unprotected.

Will the fairies manage to keep their weakness secret from their deadly enemies?

Dimitris Bompolas was born on 22 February 1985 in Thessaloniki, in Greece. He is Aircraft Engineer, former Officer of the Hellenic Air Force and since 2016, he has been working and Living in Dubai, United Arab Emirates, as Quality Assurance Officer.

His artistic nature was revealed since early childhood through painting, acting and music. As a teenager started his first creations, by writing lyrics and composing music. His love for Greek Mythology, literature and poetry, especially the epic – heroic concepts, was soon evolved to passion for travelling, in Greece and abroad, in order to meet local traditions, mythologies, legends, epic – heroic stories, poetry, linguistic traditions, and folk music. He can speak seven foreign languages and he likes the collection of poetry and mythology books from all over the world, either in the native language or even in the original – ancient language.

Through his lyrics, music and texts, he always aims to the creation of images and atmosphere that will take the listener – reader out of his daily reality and will transfer him in another dimension, more cinematic and more dreamy. 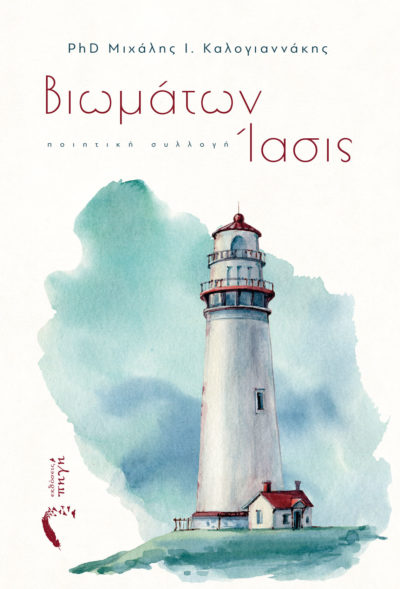 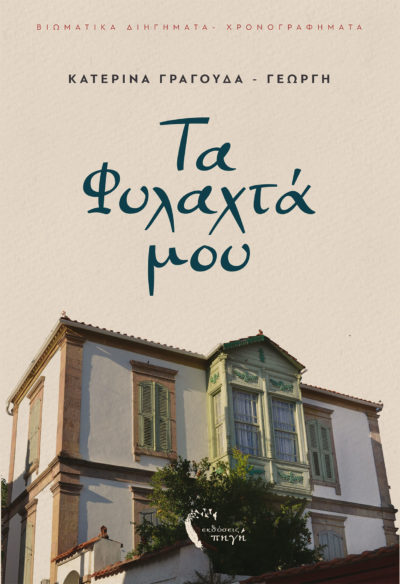 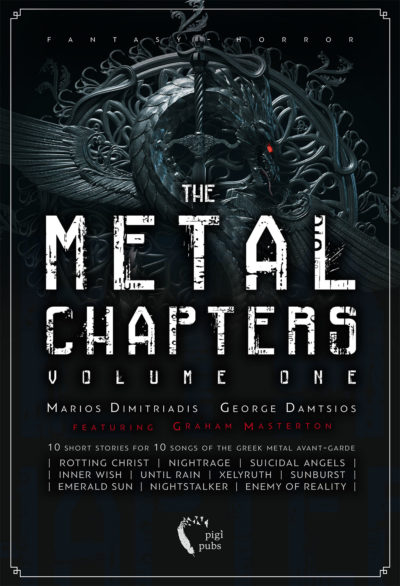 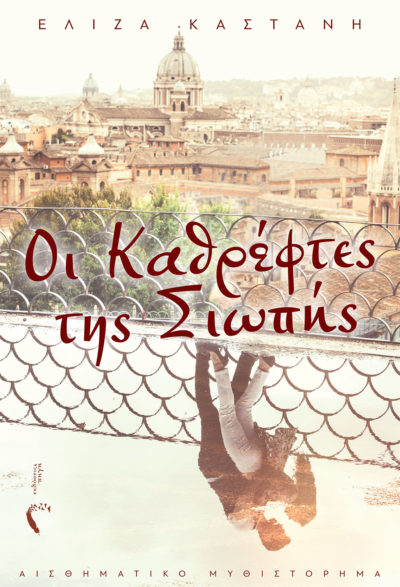 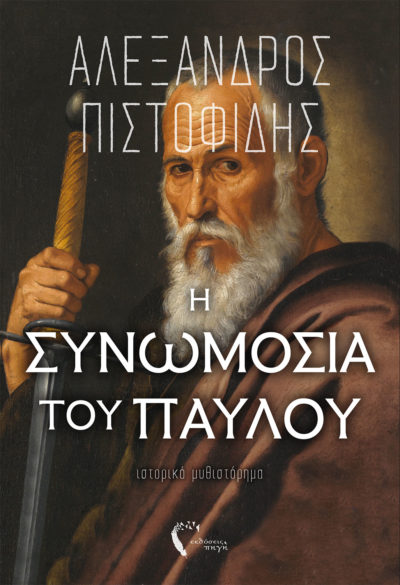 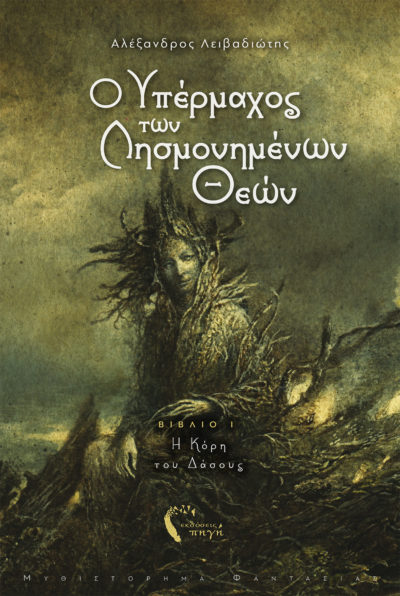 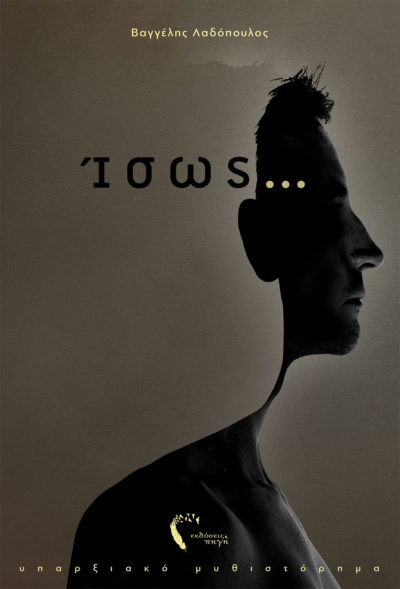 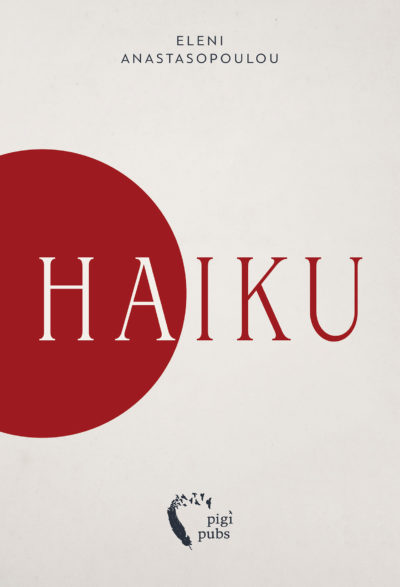 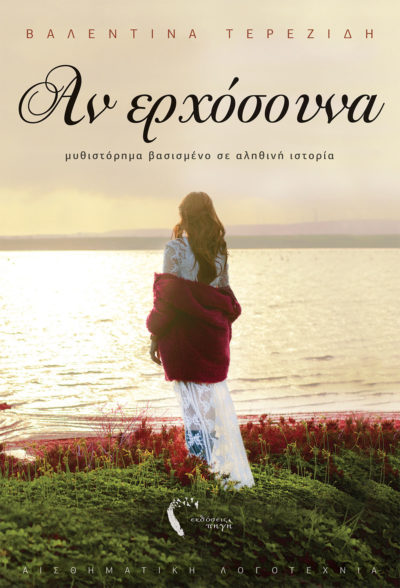 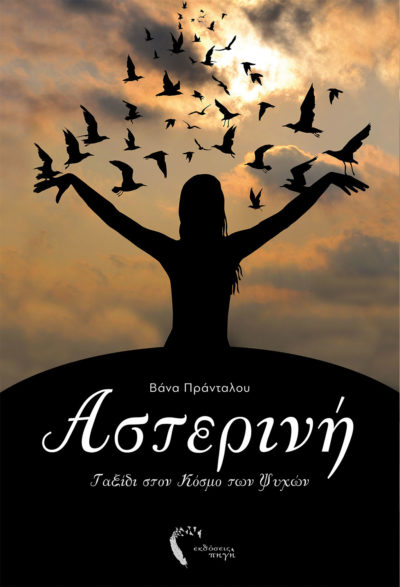 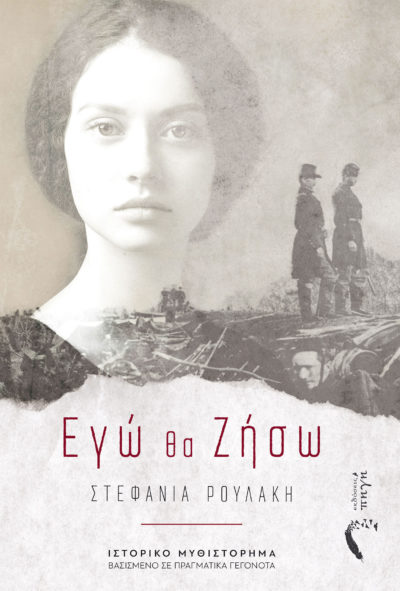 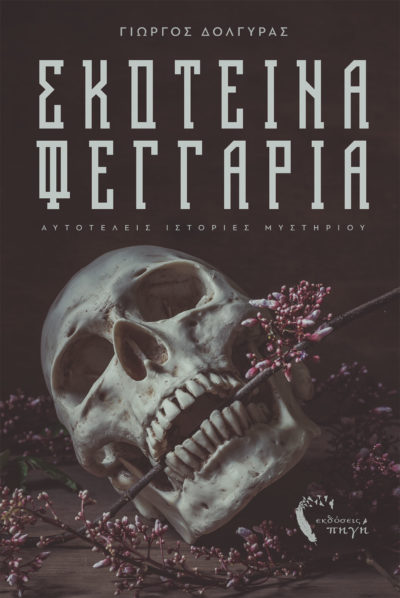